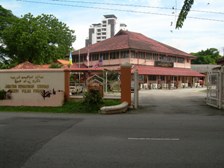 Penang Syariah Judicary Department (JKSNPP) was established pursuant to section 42 (1), (2) and (3) of the Administration of Islamic Religious Affairs Penang 1993. Inception into force on 1 June 1994 by the Penang State Government Gazette Vol. 40 Nombor 8 yang bertarikh 11 April 1996. 40 No. 8, dated 11 April 1996. Since its inception until January 2, 1997 the Department of Syariah Judiciary Penang administered jointly with the Department of Religious Affairs Penang (JAIPP).

Beginning January 1, 1997 the Department of the Penang State Judiciary was separated from JAIPP Management and has its own administration, in which the Department of the Penang State Judiciary headed by the Chief Judge of Penang. Personnel who have been approved by the Treasury Department in Malaysia for the first 54 positions in accordance with the Establishment Warrant Number 68 of 1996 with effect from May 2, 1996. Then added another to make the current amount is a total of 88 positions according to the 2006 Employment Warrant.

Penang Syariah Judiciary Department is responsible for managing the State of Penang, hear and determine cases at all levels of the Subordinate Courts, High Court and Court of Appeal, in the management of Civil, Criminal and Faraid.

"To make a central agency would That Allow the realization of the standardization of the Islamic legal system to uphold justice."

To streamline the provisions of Islamic law throughout the country as well as handling appeals cases effectively and systematically. 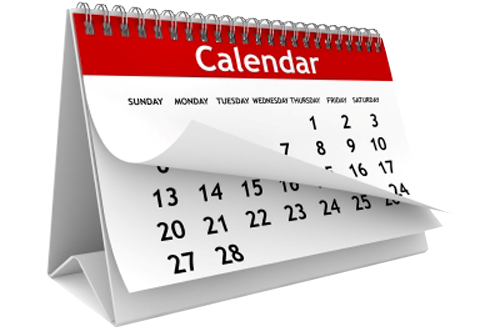